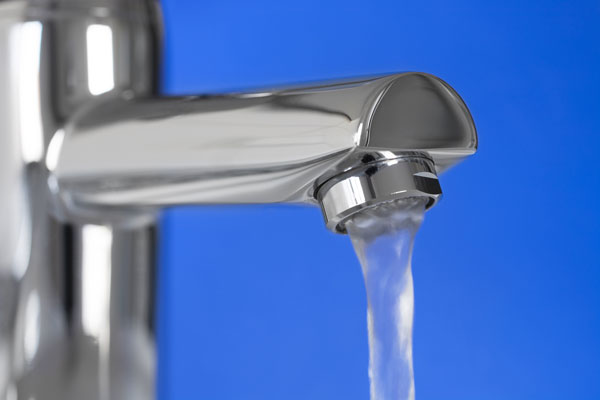 RESIDENTS in Malaga have been left foaming after a washing detergent spill has left them without water since Monday. 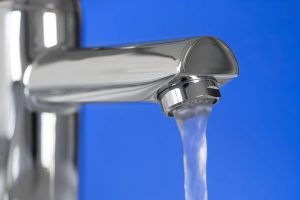 Some 740 homes in Miraflores, El Palo, have been cut off after a foamy soap product was spilled into the well that supplies the water to the urbanisations.

Policia Nacional have already identified three people in the investigation of the spill that has affected the internal supply network in the Eastern District of the city.

According to police sources, water tanks have detected ‘a high concentration of detergents’, which was confirmed by the Municipal Water Company (Emasa) after analyzing the water in their laboratories.

Sources of the National Police explained last night that three people allegedly spilled the product by accident after cleaning a storage room near the well.

The police said the product is non-toxic, and that it was a foaming agent.

The cut of the supply remained in place until late Wednesday as authorities worked to empty out the pipes. 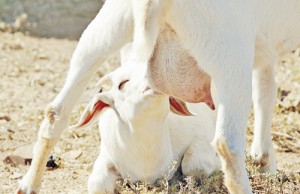 Goat’s Milk Is Good For You