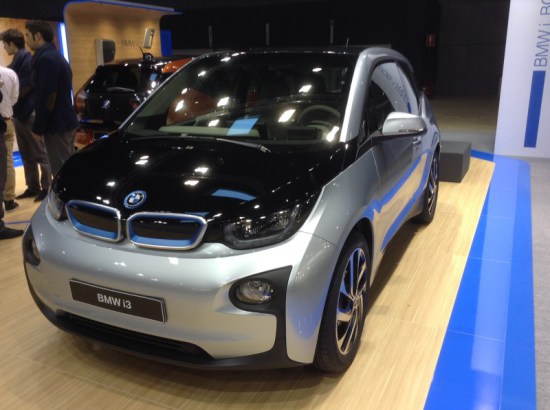 MORE environmentally-friendly cars have been sold in Malaga than anywhere else in Andalucia this year. 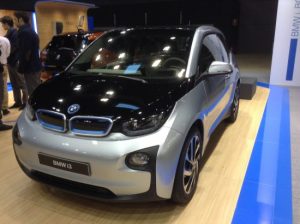 Statistics from the Malaga Motoring Association (AMA) reveal that sales of hybrid vehicles have risen by a huge 94% in the last 12 months.

Electric car sales are also rising year-on-year throughout Andalucia with 85 sales so far this year compared with 64 last year.

Sevilla is second best with 1,147 hybrid cars sold and 62 electric cars while Cadiz comes third with 830 hybrid and 37 electric.

AMA president Carlos Oliva claims Malaga was one of the first cities to experiment with eco-cars which means lots of chargers are installed to cater to growing demand.

“It created familiarity; in Malaga electric cars were seen in the streets before anywhere else, and that helped.

“You don’t see that elsewhere in Spain,” he said.

Nationally, eco-cars are on the up as sales of hybrid and electric cars have risen 83%.

However, the success in Malaga is associated to what Oliva says is the ‘cosmopolitan character’ of the city, referencing the large amount of expats living there.

The most popular choices for zero-emission vehicles include Renault Zoe, Nissan Leaf and BMW i3s.. 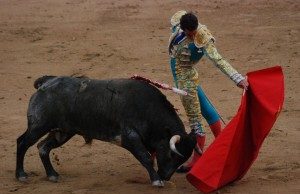