THOUSANDS of waterfowl are at risk in the Donana National Park due to a series of management blunders that are seeing eggs and chicks being massacred by hungry wild boar.

More than 300 different species of birds use the marshes of Donana to breed, feed and rest throughout the year.

But the area is at risk from farming, cattle and a lack of proper protection measures, claims a leading wildlife organisation.

“All this ornithological wealth is threatened by intensive irrigation that draws groundwater, along with a string of problems arising from its management, among which are the uncontrolled population of wild boar and the inadequate management of livestock,” said SEO/Birdlife in a statement.

It added: “The overexploitation of its groundwater for agricultural use, especially for the cultivation of strawberries and blueberries, is causing a real threat to the values of this World Heritage Site.”

Donana National Park is Europe’s most important wetland, but some birds are at serious risk of extinction, such as the grey-headed teal, while others have already abandoned the area.

Cattle farming causes extensive damage when cows overgraze and trample on nests as they move about.

SEO/Birdlife said they appreciated the work the government of Andalucia has done to tackle irresponsible farming practises, but it is still concerned by the wild boar population in the park.

“They prey on the eggs and chicks of many of the species that build their nests on the ground or at low altitudes,” the organisation added. 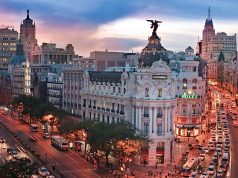 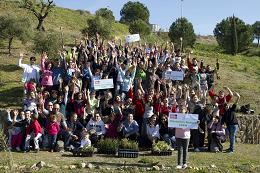 Ikea Forest At The Arboretum Marbella