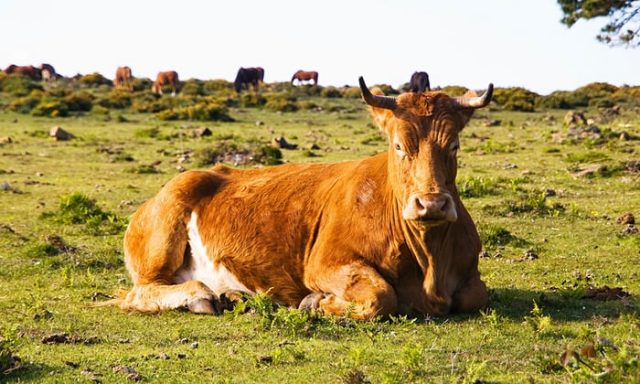 A COW in Spain was destroyed today after it was found to be carrying ‘mad cow disease’. 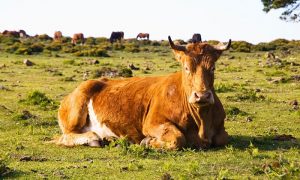 The ‘atypical’ strain of the disease was uncovered on November 10 during a routine screening, the OIE said, adding that the source of the infection was ‘unknown or uncertain’.

An earlier case of BSE was found in the same region in March, according to the OIE.

The discovery of BSE in British cows prompted the European Union to order a worldwide embargo on British beef and its derivatives in 1996 after it was learned that it can be transmitted to humans in the form of Creutzfeldt-Jakob disease.

The World Health Organisation says that there have been 224 cases of Creutzfeldt-Jakob disease from October 1996 to March 2011, mainly in Britain. 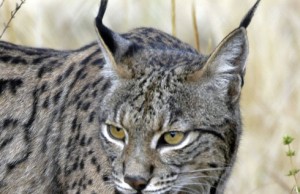