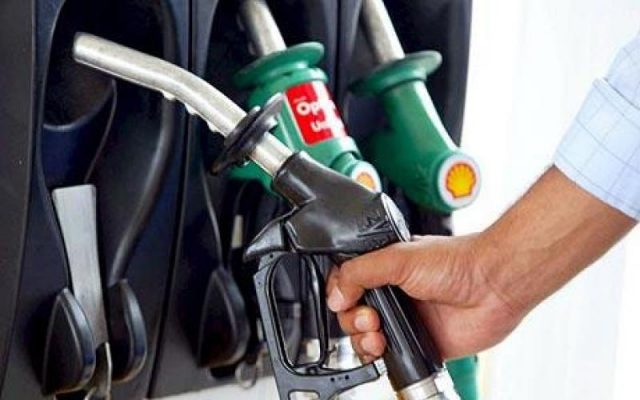 SPAIN imports nearly all of its fossil fuel from abroad, a report has shown. 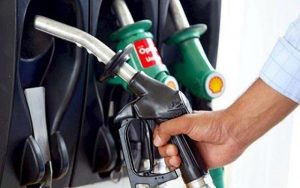 The European statistics agency Eurostat has revealed that dependency on imports has risen by 17 percentage points in 25 years.

This places Spain as one of the most import-dependent countries in the EU.

Fossil fuels are the principal source of energy in Spain, representing 74% of the country’s usage. The transport sector in particular is almost completely reliant on fossil fuels. 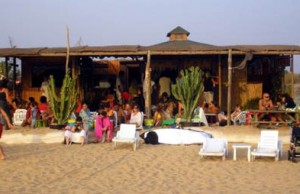