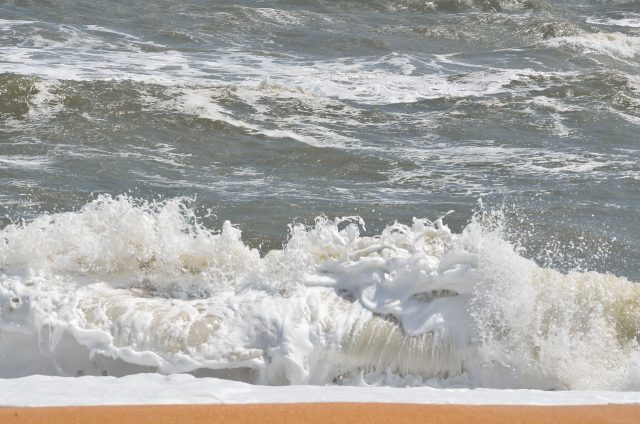 YOU may have noticed patches of a brown substance floating in the sea off the coast of Malaga this year and mistaken the creamy-like product for filth. 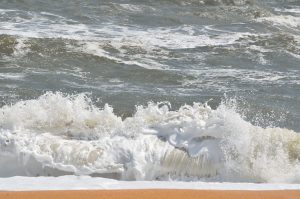 But according to a new study, the substance, or ‘nata’ in Spanish, are made up of 90% air and water.

The study by the University of Malaga said: “The concentration of contaminants present in creams does not pose a risk some for health, since they appear at levels lower than those required in drinking water.”

The idea that the ‘natas’ are full of harmful, polluting products has been dismantled by the study, which collected 35 samples along the Malaga coast throughout this year.

While there are 25 more samples to be analysed, the first results are quite clear and suggest that 90% of its composition is air and water and only 10% is solid waste.

The objective was to look for the presence of Intestinal Enterococci and E.Coli, but their presence was at levels below the limits that mark excellence in bathing waters.

The study concluded that ‘not only are the waters off the coast of Malaga excellent, but the floating substances also meet the parameters of excellence’ according to the EU.

The origin of these ‘natas’ would be bubbles of air and water becoming covered with ‘mineral dust’, causing the brownish color.

These foams, after their formation, move along the surface of the sea, trapping everything in their path, be they pollen grains, small microalgae, bird feathers, small branches, fishing lines etc.

The study was commissioned by the companies responsible for water management and sanitation in the province of Malaga: Acosol, Aguas de Torremolinos, Axaragua, Emasa and Hidralia.