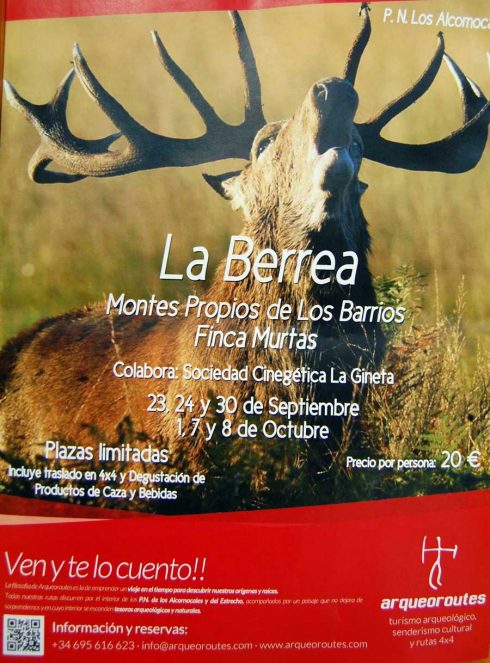 Magic Mushrooms I don’t mean the hallucinogenic variety, although unless you have a masters in mycology you’ll need to know your boletus from your death cap (if it doesn’t kill you, the latter could see you spending the rest of your days on dialysis). Wait for the first autumn rains, then head for the hills with your trug for some serious fungi foraging. 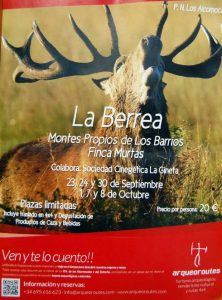 Octoberfests No longer confined to Munich, many Spanish towns hold beer festivals this month and it’s not all about San Miguel and Cruzcampo. Andalucia is home to over 30 microbreweries touting artisan ales like Destrapero from Jerez, Murex and Rebeldia from Malaga and Mammooth from Granada which also brews a Halloween potion made with pumpkin, orange, cinnamon and ginger.

Roast Chestnuts The chestnut sellers fire up their braziers on the streets of my village before September is out and its only a euro for a paper cone filled with these tasty toasted treats.

Fall fodder Take all of the above ingredients (your foraged mushrooms, a chunk of venison, a cone of chestnuts and a bottle of ale) and turn into a hearty autumn stew. Add dumplings and be damned to the waist line. If I never see another lettuce leaf again it will be too soon!

Duvet days After hot, sticky, sheetless nights there’s nothing more comforting than being able to snuggle back under a cosy duck down duvet. Bring it on!

Strictly Come Dancing I know I’m showing my crasser expat preferences here … But there’s something comforting about a date with the sofa on a Saturday night to watch other people make fools of themselves on the dance floor.

Winter boots I’m all for the flip-flop freedom of summer but putting your bunions on public display is never a classy look. Come October, when Spain’s deceptively sun-filled streets can turn the corner into an ankle-biting Poniente, it’s perfectly acceptable to dive straight into a pair of fur-lined thigh boots, just like all the best-dressed Spanish women.

Back to school I hated that slogan when I was a kid but now I rejoice in the silent evenings, unalloyed by rascally little would-be Ronaldos kicking footballs against our garage door until midnight. All you can hear is the hush of homework.

Halloween soup The same unruly rascals will be trick-or-treating at our front door come October 31, but I forgive them for one reason: the shops will be full of pumpkins going cheap. Roast with chilli, coriander and garlic and liquidise into a velvety soup for the full-on flavour of autumn in Andalucia. 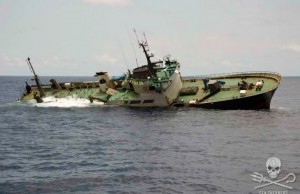