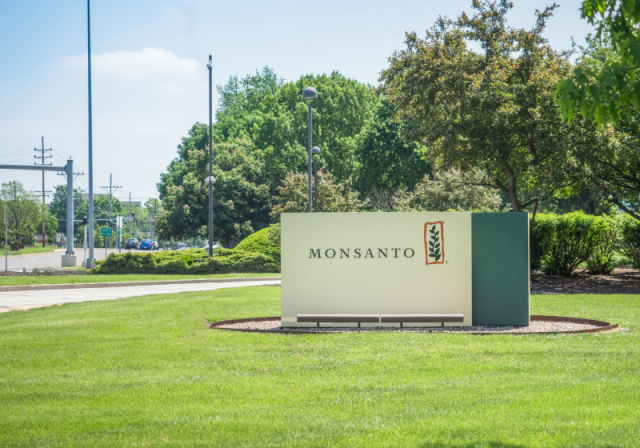 SPANISH green party Equo is demanding an ‘immediate ban’ on the herbicide Glyphosate which has been linked to terminal cancer.

The call comes after American courts ordered the manufacturer to compensate a victim who fell prey to the disease after exposure to the product.

Developed in the 1970s by Monsanto, now owned by pharmaceutical giant Bayer, Glyphosate has been denounced on multiple occasions due to its negative effects on the environment and human health.

Based on official government data, ecologists claim that at least one of Spain’s three major rivers is contaminated with the substance.

Equo pointed to Bayer’s difficulty in getting its manufacturing license renewed in Europe.  “It’s no coincidence that the European Parliament blocked Monsanto which has been accused of interfering with scientific reports about Glyphosate”.

However the European Commission maintains that use of the herbicide in the EU is based on ‘scientific evidence’, adding that every country is free to use it or ban it as they choose. 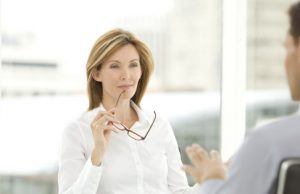