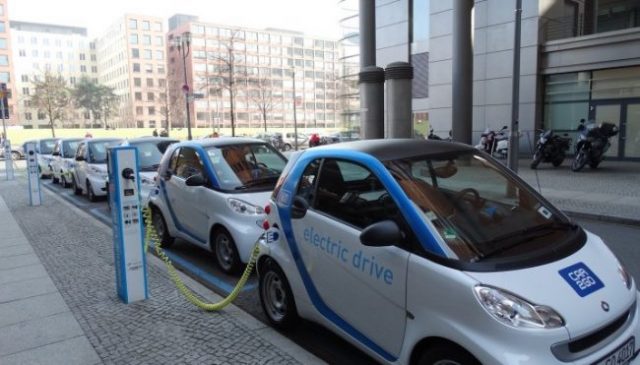 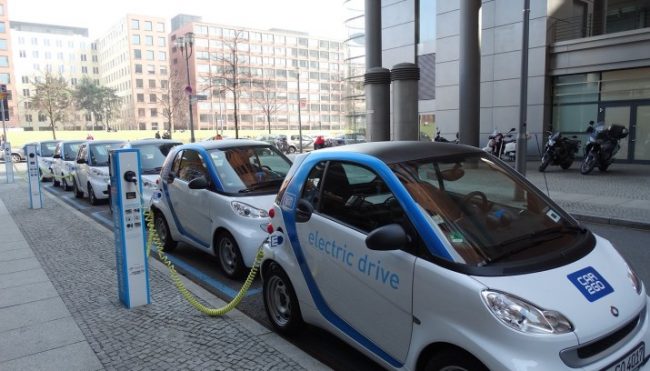 THE European Commission has slammed the Spanish government for its ‘very limited’ plans to promote environmentally-friendly cars.

In a new report criticising Spain’s efforts to go green, the Commission says not enough resources are being allocated for long-term plans to encourage car manufacturers to meet goals set by the EU.

This comes after the government announced a €35 million cash injection, under the MOVALT plan, to promote alternative cars in Spain.

However, the Commission feels these initiatives do not go far enough, describing them as ‘very limited in time and budget’.

And say not including the number of charging points in their plans for 2020 is a ‘violation of a basic requirement of a directive’. 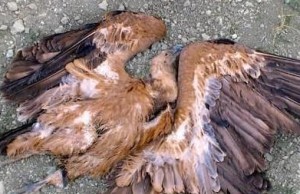