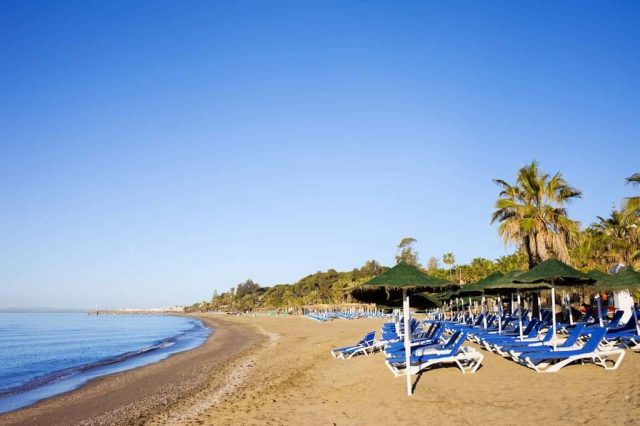 SPAIN’S beaches are some of the best in the world. 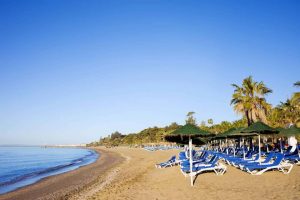 That’s according to the amount of Blue Flags posted on the country’s shoreline – 579 in total.

It’s been at the top of the list of countries with the most Blue Flag beaches for the past three decades – since the awards were conceived in 1987.

This year, the Environmental Education and the Consumer awarded Spain seven fewer flags, but this didn’t jeopardise its coveted top position in the rankings.

Valencia boasts the highest number of awards, with 129 altogether, and following closely behind it are Galicia, 113, Catalonia, 95 and Andalucia, 90.

Criteria for an award include displaying of water quality, managing cleanliness, educating visitors of environmental concerns and providing sanitary facilities.

Greece has taken second place this year out of 49 countries included, with 430 flags. 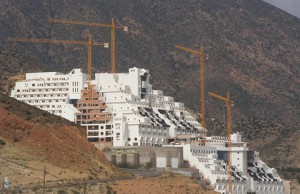