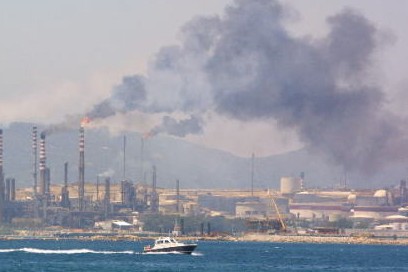 SPAIN has been revealed to be one of Europe’s main contributors to the ‘toxic’ crude oil refining industry.

According to a new study by GlobalData, Spain, Germany and Italy account for more than 35% of the active refineries across the continent.

Years of research have linked living close to refineries with higher cancer rates.

It is believed toxic pollutants emitted in the refinery process – like benzene – contribute to various types of cancer.

In the Cadiz region, the prevalence of cancers and rate of mortality were recently revealed to be among the worst in Spain.

The allergic asthma rate amongst children is the highest in the country while the overall mortality rate is 20% above the national average.
According to a CEPSA report, a string of very heavy polluting incidences related to power shutdowns and subsequent start-ups, has produced voluminous clouds of particulate pollution covering the surrounding area. 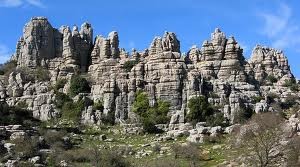