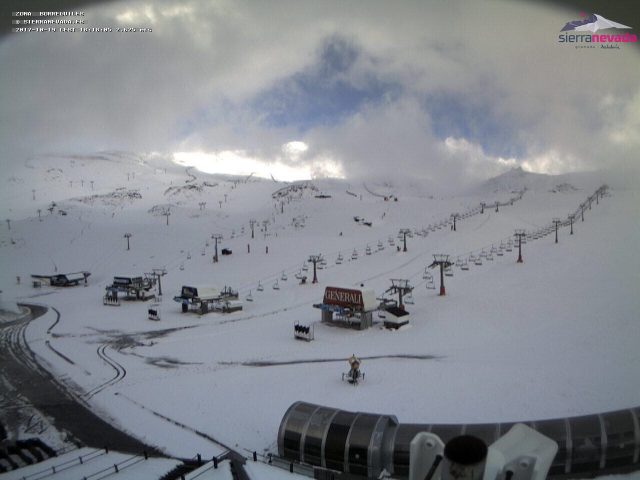 ANDALUCIA has received its first snow of the year. 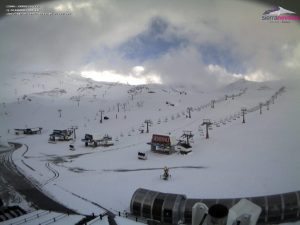 Sierra Nevada ski resort, in Granada, woke up to sheets of white yesterday after a day of heavy rainfall.

Temperatures high in the mountains reached -2C overnight, turning the rain into snow.

The ski resort’s season will begin on November 25.

Last season the resort had the highest average ski area in its history – 80 kilometers – and received more than 1.1 million skiers. 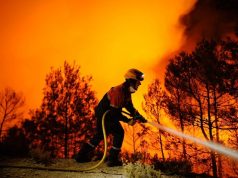 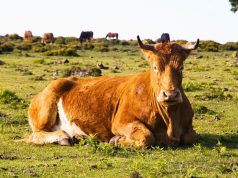 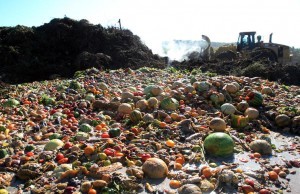 Estepona Residents Kick Up A Stink Over Composting Waste Site