A SPECIAL whale corridor has been agreed upon at the Barcelona Convention (COP 20) in Albania.

Stretching from the Balearics to the eastern coastlines of Catalunya and Valencia, the 45,000 square kilometre corridor will become a protected area allowing fin whale to migrant to their north Mediterranean feeding grounds in peace.

Known as the Corridor of the Mediterranean, the area will also help protect sperm whales, bottlenose dolphins, striped dolphins and the loggerhead turtle as well as various species’ of bird.

In an effort to stave off oil exploration in the area whose sounds disrupt whale life, Spain is also pushing ahead with a proposal to designate four species of deep-sea Anthozoa coral as endangered. 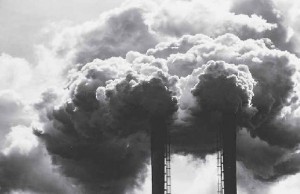