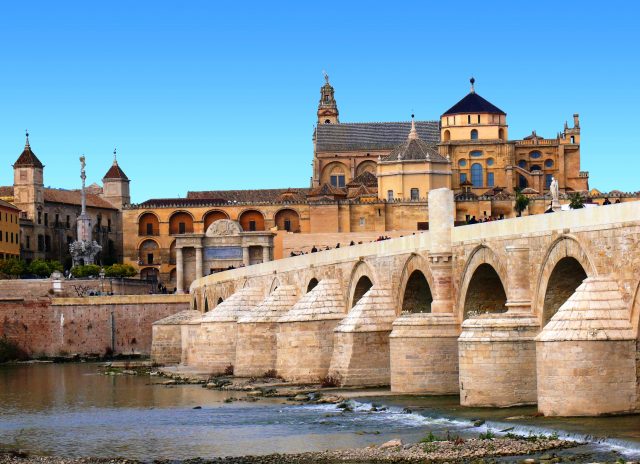 CORDOBA has the highest amount of people living in chronic poverty. 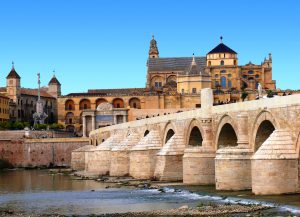 According to a new ranking by the AIS Group, 45.2% of Cordoba live below the poverty line, a figure which has increased by 6.5% since 2009.

The rest of Andalucia’s provinces follow Cordoba, all exceeding a 40% chronic poverty rate, with the exception of Malaga, which sits at 37.2%.

In Malaga province the eight towns studied all exceeded chronic poverty levels of above 31% and were ranked from highest to lowest in the following order: Malaga capital, Vélez Málaga, Mijas, Estepona, Benalmádena, Torremolinos, Fuengirola and Marbella.

The municipalities with more than 50,000 inhabitants with the highest poverty rate were Sanlúcar de Barrameda, with 46.7%; Alcalá de Guadaira, with 44.3%; And  La Linea de la Concepcion, with 44%.

The lowest rates are from the provinces of Navarre, Zaragoza, Basque and Catalan.

AIS Group notes in its report that compared to 2009, the average level of income per household has fallen dramatically in all communities.

But the most affected has been Andalucia, where household incomes have fallen by 20% between 2009 and 2015, a figure higher than the national average, which stands at 13.2%.

The situation of Spanish households, according to the report, has worsened. 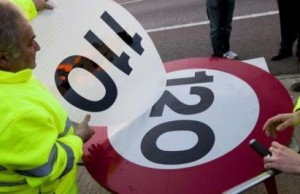