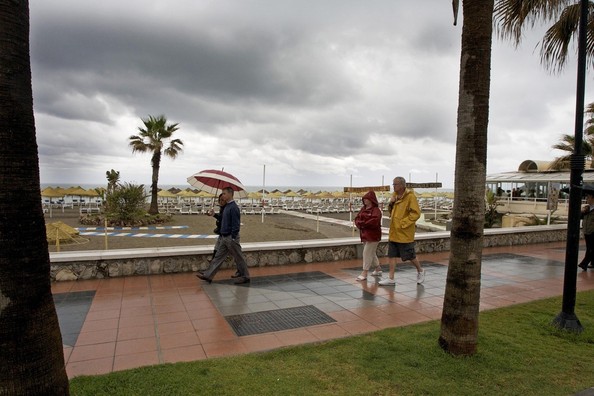 SPAIN’S weather agency AEMET is warning of the possibility heavy rainfall in Malaga and across Spain from next week. 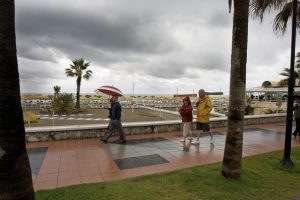 Aemet issued a national warning of the possibility of ‘showers and strong storms in large areas of the peninsula’.

As of Saturday 26 and especially on Sunday 27, the approach of a DANA (Isolated Depression of High Levels) – or a ‘cold drop’ – is very likely to cause a significant change in temperature.

What is not yet certain is where the brunt of the showers will occur.

“There is uncertainty about the specific location,” explained the Head of the Meteorological Center of Malaga, Fausto Polvorinos.

Some 150 litres of rain per square meter could fall during the episode, if forecasts are correct.

On Saturday the rainfall will affect the east and northwestern areas of Spain, where there may be large amounts of hail.

On Sunday the wet weather will extend to much of the rest of the peninsular, with greater probability of intense downpours in the southwest and centre of the country.

Around Sunday at noon, the DANA expected to be located about 200 kilometers from Lisbon.

In the prediction models, Malaga and the Valley of the Guadalhorce received up to 150 litres per square meter of rainfall, although this is still not definitive. 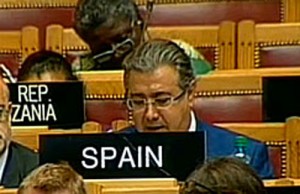