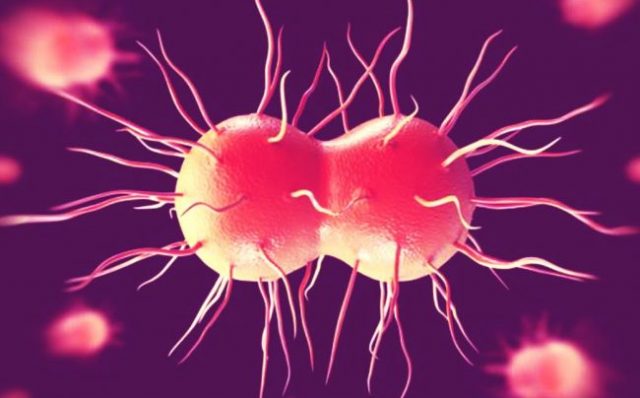 A STRAIN of gonorrhoea that is 100% resistant to antibiotics has arrived in Spain. According to the WHO (World Health Organisation), three people infected with the sexually transmitted infection have been identified as not responding to last-line antibiotics.

One is in Spain while the other two are in France and Japan.

Considering these countries have good healthcare systems, it is highly likely, according to the WHO, the ‘superbug’ strain is already much more common – and being transmitted – in other parts of the world where the disease less likely to be diagnosed, such as in lower-income countries.

“These cases may just be the tip of the iceberg, since systems to diagnose and report untreatable infections are lacking in lower-income countries where gonorrhoea is actually more common,” said Dr Teodora Wi, a medical officer for human reproduction at the WHO.
Around 78 million people contract gonorrhoea each year worldwide, with infections occurring in the genitals, rectum and throat.

Women bear the brunt of symptoms that can include pelvic inflammatory disease, ectopic pregnancy and infertility, as well as an increased risk of HIV.

In men, symptoms include pain while urinating and a yellow/green discharge.

“The bacteria that cause gonorrhoea are particularly smart. Every time we use a new class of antibiotics to treat the infection, the bacteria evolve to resist them,” according to Wi.

There are currently only three new drugs being trialled by pharma giants, including Glaxosmithkline.

Most specialists believe the only sustainable solution will be a effective vaccine, but to date trials have not been successful. 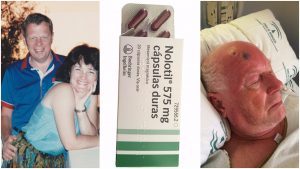