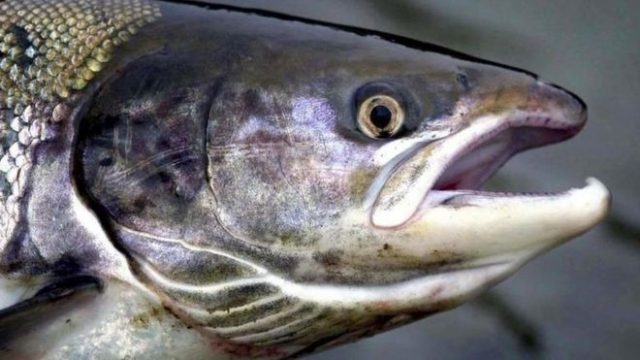 SCIENTISTS are toying with the idea of a sunscreen made of DNA. 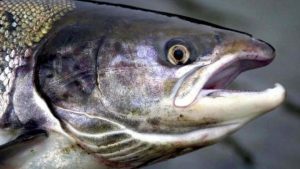 And it’s main ingredient might not sound appealing to every beach goer – salmon sperm.

The brains behind the idea realised if they placed a layer of DNA over the skin to act almost like a second skin, the sun would damage the DNA in this superficial layer, leaving the skin beneath protected.

They also found that over time, the solution gets better at reflecting the UV light.

As an added benefit, the solution acts as a moisturiser for the skin.

When harmful UV light, from the sun, comes into contact with the skin, it can damage the DNA present in these skin cells, resulting in the more visible effect of a sunburn.

Sunscreen prevents this damage by deflecting these harmful rays, but when it eventually wears off, skin is again left vulnerable to damage. 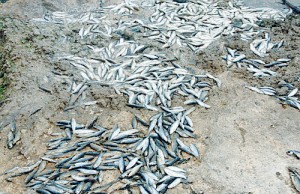