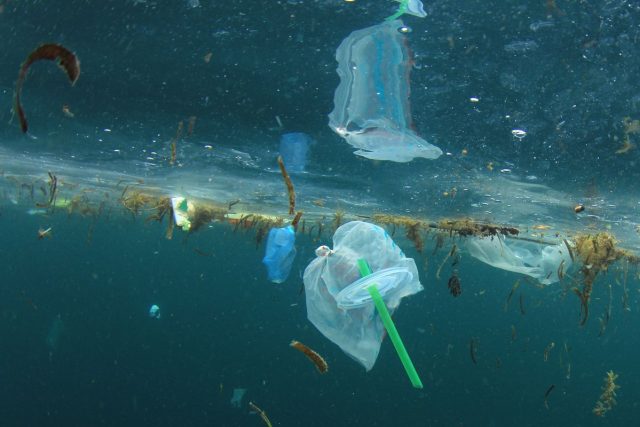 THE EU has given its backing to a wide-ranging ban on single-use plastics in an effort to protect the world’s oceans.

Under the proposed directive, items that make up over 70% of marine litter such as plastic straws, cotton buds disposable plastic plates and cutlery will be outlawed by 2021, and 90% of plastic bottle recycled by 2025.

MEPs also agreed that cigarette filters containing plastic should be reduced by 80% by 2030 and propose that the ban should cover materials like expanded polystyrene, used in packaging numerous products from food to heavy goods.

NGOs like Greenpeace and Amigos de la Tierra have applauded the measures as ‘historic’,  commending the measures that will force producers to pay for the contamination they generate. 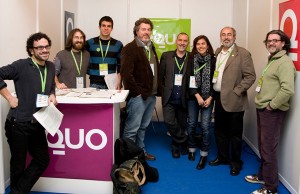