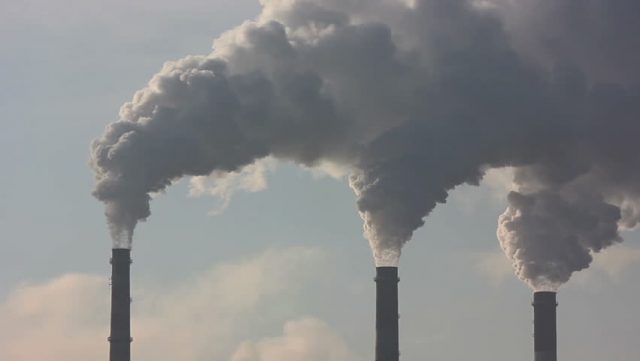 EXPERTS have blasted Spain for failing to comply with EU air pollution levels. 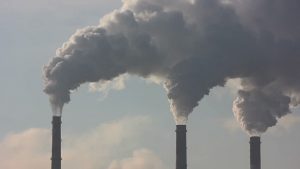 It comes as Nitrogen dioxide (NO2) – which can cause serious respiratory problems – was found in excess levels in urban areas across the country.

Madrid and Barcelona, in particularly, have settled into a state of ‘chronic non-compliance,’ claims green group Ecologistas en Accion.

“They have failed to comply year after year with regulations since enforcement began in 2010,” said a spokesman.

He did however praise Madrid for its car bans and its plans to introduce further restrictions, saying ‘it is adopting measures for permanent reductions’ of pollution.

But ‘Barcelona does not have those ambitious goals,’ he said.

The European Commission sent a ‘final warning’ to Spain for ‘constant non-compliance’ in February, with Brussels stating the pollution ‘poses a serious health risk.’

The country is now likely to be heavily fined.

According to the Ministry of Environment, Valencia, Granada and San Sebastián de la Gomera in the Canary Islands are also bad offender, ‘mainly due to traffic.’ 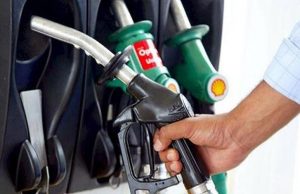 Virtually all fossil fuel in Spain imported from abroad