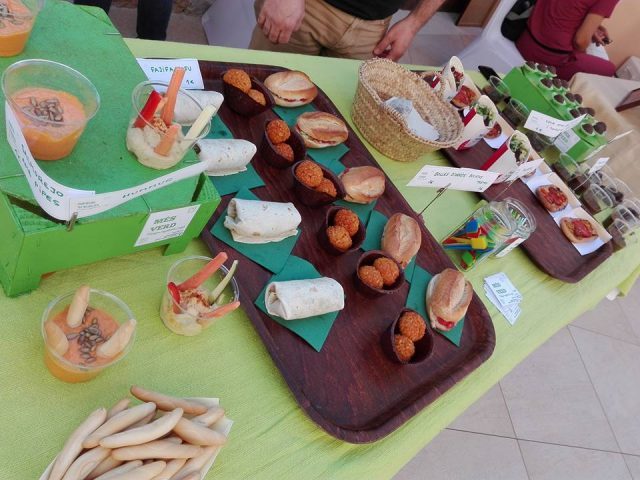 MORE than 1,000 foodies joined together for Mallorca’s first Vegan Day Out.

The event, organised by British expat Scott Adams, was held in the beautiful Son Amar arts centre outside Palma.

Some 40 team members hosted activities and events alongside dozens of food vendors.

“There is a wealth of excellent vegan shops, workshops, restaurants and people already here, I just connected all the dots and the turnout has been fantastic.”

As well as fine gastronomy, there were live food workshops and tutorials.

Adams is already planning a second Vegan Day Out event to end the summer season, the last weekend in August. 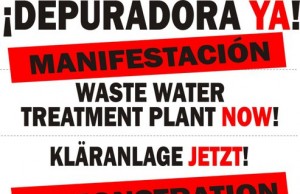 ‘Enough Of This Shit’