THE Balearics have the highest petrol prices in Spain and are even higher than the UK average, according to new reports. 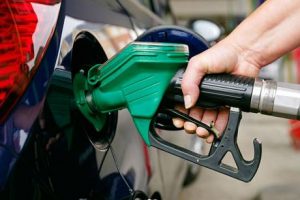 Prices on the Spanish government-run minetad.gob.es and drive-alive.co.uk showed the average price for a litre of unleaded petrol on the islands was €1.30, compared with Spain’s €1.18 and the UK’s €1.23 averages.

The government report, which tallied the average prices of 10.000 filing stations all over Spain found the Balearics topped the list at €1.342, with Valencia coming a close second at €1.340.

Cadiz and Granada, based in Andalucia, came in joint third at €1.339.

The picture for diesel is similar with Spain’s average being €1.06 and the UK’s also €1.23, according to drive-alive.co.uk, but the Balearics wins here again with an average price of €1.428.

Octopus Fishing To Be Banned In The Axarquia From September