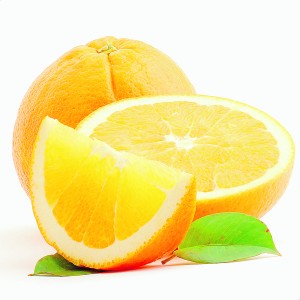 IT has been a bumper year for oranges and lemons around southern Spain.

Thanks to the heavy rainfall of last winter the quality of citrus fruit from this years harvest is expected to be ‘stupendous’, according to growers association Asaja Malaga.

The group insists that the heavy rains have helped rejeuvenate the drought-stricken orchards, in particular around the Guadalhorce valley.

It is expecting 187,000 tons of citrus fruit to be harvested in Malaga province alone, some 15 per cent more than last year.

Asaja spokesman Benjamin Fauli said: “The rain allowed the trees to recuperate their physical state which has been reflected with an increase in production.”

This year the area is set to produce up to 200,000 tons of all types of fruit when the harvest begins next month.

And depending on how the prices hold up, this could bring returns of around 50 million euros to the area’s growers.