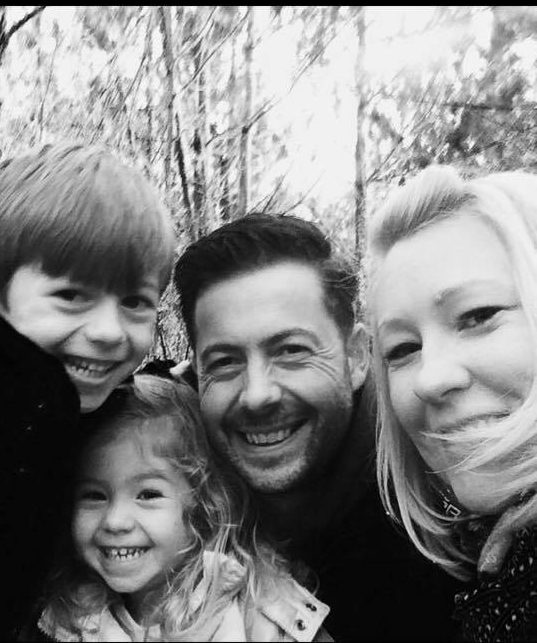 A BRITISH father-of-two needs a new heart after falling ill from Legionnaire’s disease while holidaying on the Costa del Sol. 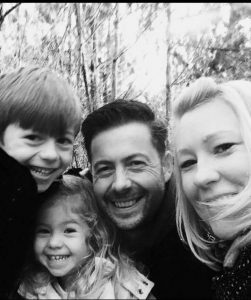 Christopher Rasor contracted a potentially lethal type of pneumonia, caused by Legionella’s disease – with his condition quickly deteriorating after realising he felt weak.

While holidaying with his family in Benalmadena, the potentially lethal lung infection exacerbated an underlying and dormant heart condition.

The 40-year-old has returned to the UK, but he now needs a heart transplant to save his life.

His wife Anna told the Sun Online: “The doctor here has said that he’s done all that he can and that Chris needs a new heart.

Chris was rushed to Vithas Xanit hospital during their August holiday.

Anna, 38, said: “Chris was doing normal things at the beginning of the holiday but seemed to be getting more and more exhausted.

“I was terrified, Chris had said it wasn’t serious all along and all of a sudden he was in ICU.”

Chris, who is a dad to Jesse, seven, and Emmy, four, will now undergo tests to determine if his case can be marked ‘urgent’ for a heart transplant.

Anna added: “If this was just a liver or a kidney, of course I would donate, but the saddest thing about this, is that somebody needs to die in order for Chris to get a heart – but they’re not going to need it when they’ve died.”

Chris is being given regular dialysis and is dependent on a machine to help him breathe.

He is currently using a Tomy megasketcher and lip-reading to communicate with his family, from Hertfordshire.

Doctors said they believed he could have picked up the legionnaires bacteria from Brussels, where he had recently been for business.

Legionella bacteria is usually spread in water, through things such as air-conditioning, and can lie symptomless in those who contract it for up to two weeks.

The business analyst for FedEx cycled from London to Brighton every year for the British Heart Foundation.

Anna said: “The kids have been absolute troopers, they’ve been colouring in pictures of what they think the hospital like and I take them to see Chris a few times a week, they miss him like crazy.

“He can’t speak to them because he has the tool in his throat to help him breathe right now, we communicate mainly through lip-reading and an Etcha-Sketch sort of thing.”

The family is now raising money to support him. 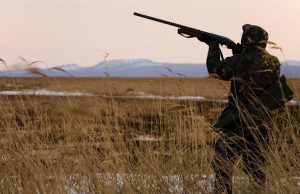