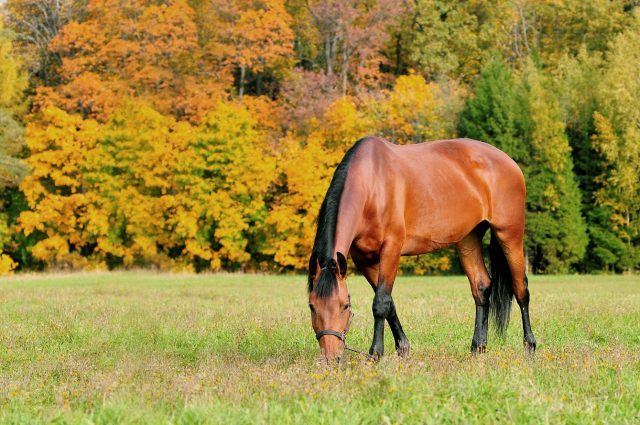 HORSEMEAT could become part of the Spanish national diet, according to a recent report. 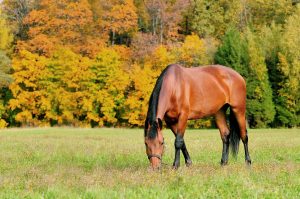 It analysed the nutritional and environmental benefits of the meat, claiming that it is an alternative protein source which produces low greenhouse gas emissions compared with beef.

DR Noelia Aldai, one of the authors of the report, said: “I don’t think we are far away from Spanish people accepting its consumption.”

“It is true that in many countries horse is considered as a pet and its consumption causes some kind of negative feelings. But in essence, what is the difference between eating a foal or calf?” She added.

The report stated that higher levels of omega-3 were found in samples of meat gathered in winter, possibly due to the mountainous location of the pastures they are raised on during summer and autumn.

They will conduct further feeding trials to find out how to increase omega-3 levels to ensure an even higher quality of meat. 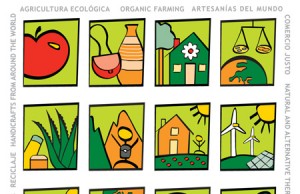