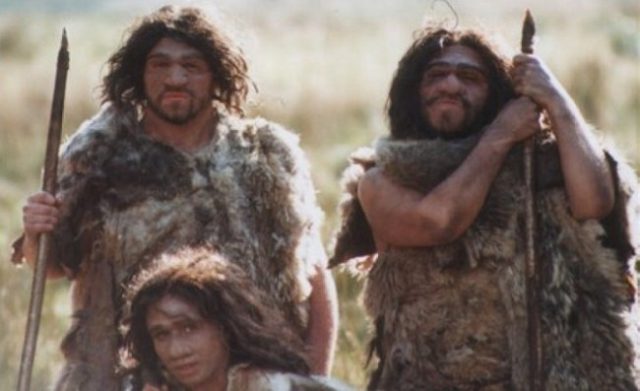 NEANDERTHALS in Spain had a mostly vegetarian diet. 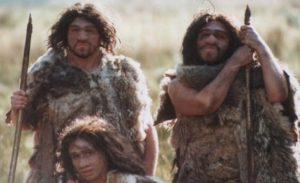 New research carried out in El Sidron in Asturias has smashed the stereotype that our early cousins were strictly carnivores.

Scientists scraped off the plaque stuck on the teeth of two Neanderthals’ remains, which had preserved the DNA  of microorganisms living in the mouth, windpipe and stomach, as well as bits of food stuck between their teeth.

Director of the Australian Centre for Ancient DNA in Adelaide said: “Those from El Sidron Cave showed no evidence for meat consumption, but appeared instead to have a largely vegetarian diet comprising pine nuts, moss, mushrooms and tree bark.”

The specimens were a female adult and a teenage male, whose jawbone showed signs of an abscess.

The plaque in his teeth revealed that he had been taking extracts from poplar trees, which are today a main ingredient in Aspirin.

There was also residue from mold that contained an early version of the antibiotic penicillin.

“Neanderthals possessed a good knowledge of medicinal plants and their various anti-inflammatory and pain-relieving properties, and seem to have been self-medicating,” Cooper said.

“Certainly, our findings contrast markedly with the rather simplistic view of our ancient relatives in popular imagination,” he added. 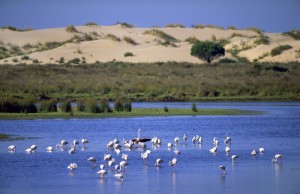