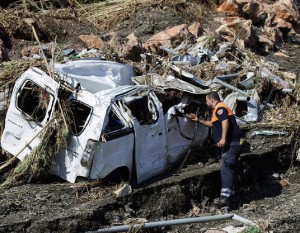 AN environmentalist group has denounced Andalucian local authorities for ‘negligence’ after floods in September caused four deaths around Granada. 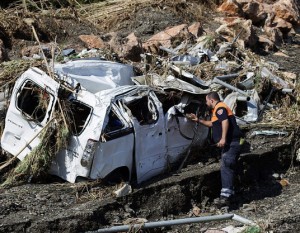 The greenhouses also produce rubbish that is dragged to the sea by heavy rains.

An Ecologistas en Accion spokesperson said: “While it is not known when the rains will fall, it is well known that events like these are common and that the state of the land has a lot to do with the misfortunes that have occurred.

“Should we wait until hundreds die, and the floods swallow schools and houses?” 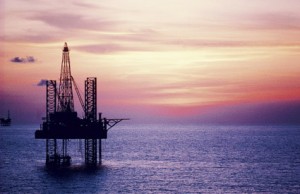 Turn Off The Gas, Rajoy!