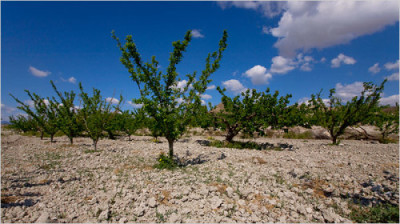 THE worst drought in 150 years is threatening eastern and southern Spain.

Huge storms have been buffeting the Atlantic coast, but the last eight months have been brutally dry inland, ruining harvests and putting farmers out of business.

Valencia and Alicante are among the worst hit areas, where rainfall has been down to just 25% of average levels, according to meteorological agency Aemet.

Ana Casals, a spokesperson for Aemet, said that rainfall has not been this low since records began 150 years ago.

TV meteorologist Jose Antonio Maldonado added: “We have never seen such a long and intense drought.

“Even during the second worst period of drought on record, there was twice as much rain as there is now.”

The average capacity of reservoirs in Andalucia is between 74 and 90%, but current levels are significantly lower – in Juzcar, in Malaga, it was down to just 54%.

But the future of Spain’s rainfall could be even worse.

According to a study by the Spanish National Research Centre, the country’s droughts are more intense and more regular than ever before. 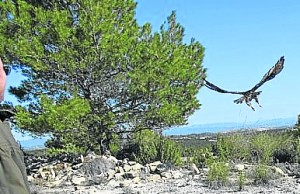