ROCK legend Brian May has slammed Princes William and Harry for a hunting trip in Cordoba, where they shot wild boar and stags.

The trip to the Duke of Westminster’s exclusive estate La Garganta, near Conquista, came just days before William launched a campaign to highlight poaching and the illegal wildlife trade.

The 66-year-old former Queen guitarist described the trip as inhumane and illogical and said it showed that the royals were out of touch.

“This is right at the heart of the problem we are looking at in this government,” he said.

“It’s the whole attitude of the privileged classes, you can rescue rhinos and elephants in Africa but kill anything at will if you’re rich.

“It’s not logical, justifiable or humane and is the same as people in the 19th century trying to justify slavery.”

William and Harry flew separately flew into Sevilla before leaving for the estate with friends and some Scotland Yard protection officers.

The brothers have been shooting at least once a year at the enormous estate on the border of Castilla La Mancha.

Contained within the 40 mile perimeter – patrolled by armed guards in 4x4s – the finca has its own private train station, petrol station and accommodation for 100 staff.

It became controversial some years ago when the Duke cut off 13 public tracks into the estate and managed to divert a toll motorway away from the estate and onto neighbouring land. 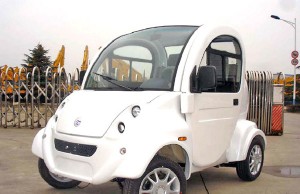