SOME older fincas in Spain have a “fosa negra” – literally a hole in the ground rather than a septic tank. The waste is allowed to seep away into the soil resulting in pollution of the subsoil and water table.

This is against EEC regulations and a proper tank should to be installed.

Although there is no requirement to change the fosa negra while living in the property, the problem is that if you are looking to sell your home the potential buyer’s solicitor will ask you for the certificates stating that your septic tank complies with current EEC regulations.

If you are considering selling your home and it has a fosa negra, it may be advisable to have it changed now while you have the time rather than rush to comply at the last minute.

The issues associated with septic tanks are not many but when they go wrong they can be expensive to rectify.

The main problems are, the tank moving when it isn’t laid on a concrete base, causing the pipes to come apart. More seriously when the tank isn’t emptied on a regular basis, the pipes can block, resulting in the pipes needing to be either broken open or replaced.

LT Construction in Andalucia have pioneered the use of adding an additional filtration tank to the septic tank for use of the waste water to irrigate the garden. The benefit of this system is that 95% of the metered water is reused on the garden rather than leaching into the ground where it pollutes the water table.

Water being such a scarce commodity, it makes sense to utilize all the metered water, meaning that the water used from the shower; toilets; dishwasher; washing machine and sinks which enter the septic tank can be reused for the garden, cutting your water bills and helping the environment. 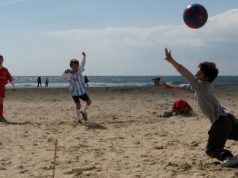 The activities that could see you fined up to €3,000 on Costa del Sol beaches this summer 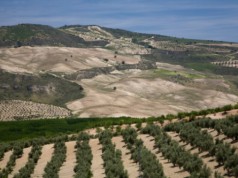 Plans To Keep Andalucia At Head Of Agricultural Development 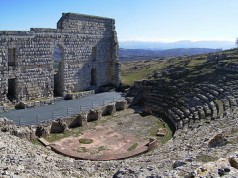 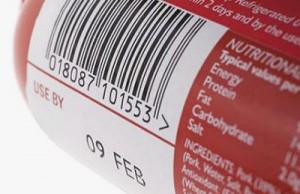